Docker, From Zero To Hero: Become a DevOps Docker Master 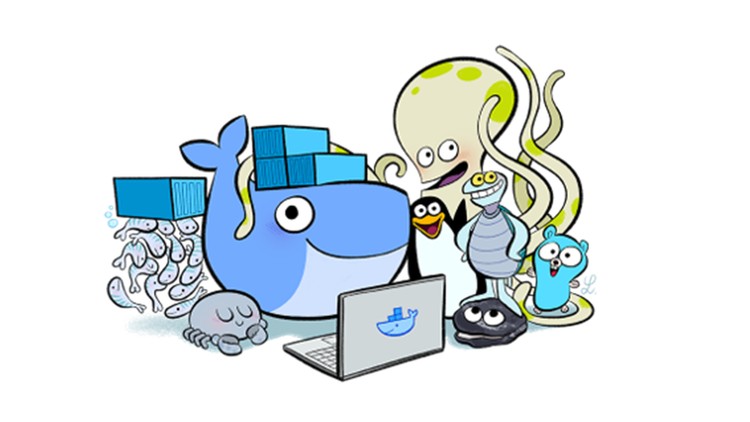 Become a Docker DevOps Master by learning from scratch the technology that is changing the world with containers!
Description

Tired of wanting to learn Docker? Do you find it very difficult? Have you heard it but do not know what it is about? All that came to an end, at the end of this course you will be an expert!

There is no better way to learn than practicing, so this course offers many exercises where you can learn how to create your own applications in Docker. You will learn how to create tons of apps such as MySQL, Postgres, Jenkins, WordPress, PrestaShop, Mongo, Nginx, Apache, SSL, Tomcat, Drupal and many more!

You will learn important bases such as:

What are you waiting for?

☞ Docker for the Absolute Beginner - Hands On - DevOps

☞ Docker Mastery: with Kubernetes +Swarm from a Docker Captain